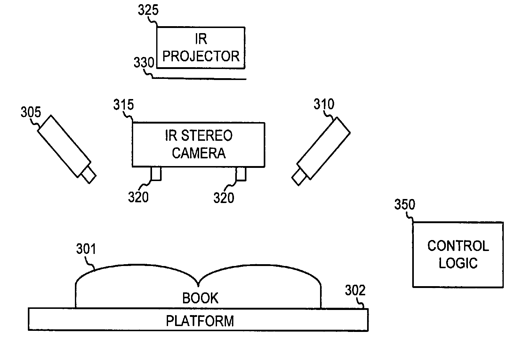 Google provides some very nice services; Google Books is useful and technically interesting. They started with printed books, and figured out how to de-warp those images to produce nice flat pages.

Then they used Optical Character Recognition (OCR) to convert the photographs of text into actual computer-manageable text. This brings image data into the domain of structured data, and it makes the text searchable. On top of that, it's effectively 500-to-1 compression of the text data (assuming that a 1 MB photograph of a document compresses to about 2 kB of text).

Google is poised to make a similar transformation by converting audio to text. Witness:

Therefore, we should fully expect Google to implement new services: