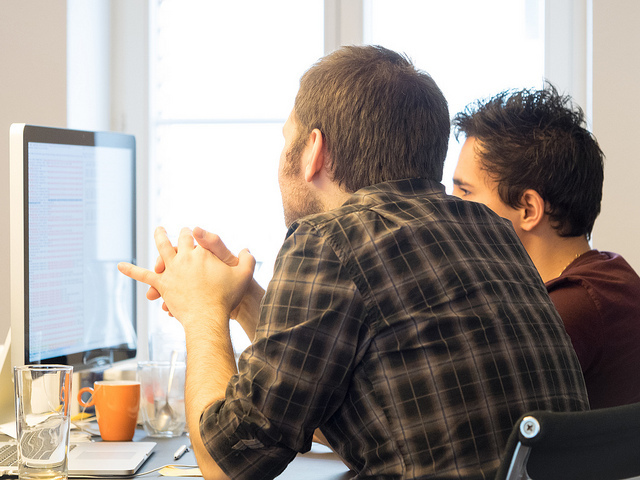 Most experienced professionals value the opportunity to mentor others; not so for some elite technologists

To enable more people in a technical team to do work, more people have to know how to do it. But for many engineers, training doesn't come natural.

This is Part 1 in my Series on Managing Engineers

Is one-on-one training a rational activity, or just a feel-good strategy from the HR department? Many engineers don't believe in the value of training and mentoring junior people because they perceive no personal benefit in training junior people. But there are benefits for everyone involved.

The reasons high-tech engineers have for not mentoring others are distinctive to the field.

Despite the objections listed above, there are ample good reasons to train and mentor junior engineers.

How to Accomplish Mentoring & Training

“You cannot help people permanently by doing for them, what they could and should do for themselves.”
― Abraham Lincoln

When you decide to start training another technician, start with the right assumptions.