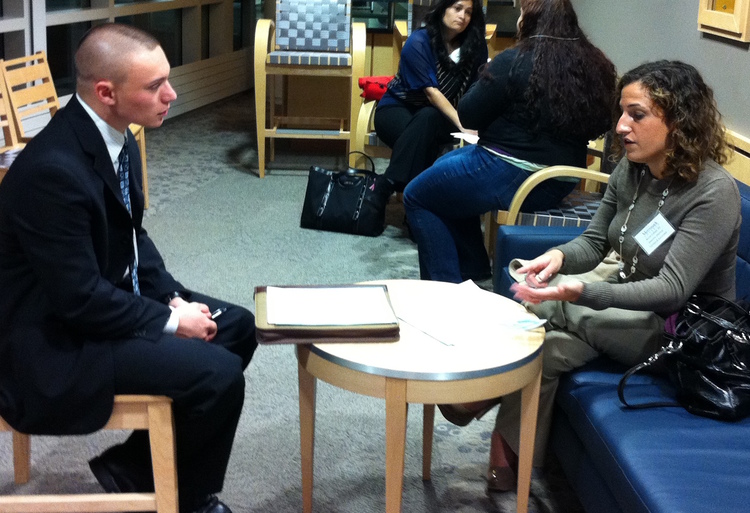 Committing time to answer questions is the crucial first step

This is Part 3 in my Series on Supporting/Managing Engineers

Unlike software, systems, network, and voice engineering, regulated engineering disciplines require licensing. According to the National Society of Professional Engineers, a college engineering graduate candidate can "begin to accumulate qualifying engineering experience". What happens during these four years of post-graduate experience? "The experience must be supervised. That is, it must take place under the ultimate responsibility of one or more qualified engineers." Further, the experience is expected to be "high quality, requiring the candidate to develop technical skill and initiative in the application of engineering principles."

These are the engineers building the bridges you drive over, the flammable electrical parts you install in your walls, and the explosive power plants you live near. Society expects high standards because of the risks to health and safety.

So to advance in their field, those engineers seek out supervision. And because of the licensing, senior engineers must participate in the mentoring process. They have a valuable structure of mentoring.

But what about the "engineers" who run email servers, build voice networks, and write software? Generally, these information technology (IT) and computing disciplines are unregulated. Anybody can do IT as badly as they like, and we have no mentoring structures in place.

ASCII question, but got no ANSI

Computing has grown without formal, legally-mandated mentoring requirements because computers serve as self-checking devices: if the new programmer tries to do something crazy or foolish, it won't compile or it won't work.  Unlike faulty bridge designs, computing systems are relatively easy to test. If you try to build a network but don't know what you're doing, that network won't function.

But in IT/computing fields, mentoring is still needed:

It can be hard for a junior engineer to get a solid answer to a question. The best engineers are always busy, and they'd rather spend their time with computers, not people. For example, the Myers-Briggs personality type INTJ is  used to link introverted personality types to Computer Programmers and Engineers. For these introverts, answering your question is draining. "If you're a true introvert, networking is excruciating," writes Susan Adams in Forbes 2014.

So if you're learning something new,  how do you get your questions answered if you're among people who'd rather avoid people?

A Mentor commits to answer questions

With so many demands on a skilled professional's life, the key scarcity is the willingness to provide answers when questioned. So if you're going to be a mentor engineer,  be sure you're available to hear questions, and provide good answers.

That is, mentoring in IT Engineering is first about the mentor's commitment. The mentor has to be willing to take questions from junior engineers, and commit to answer them.

I had some great mentors as I was learning. Jud McCranie is a professional programmer I met through through a university-operated  Bulletin Board System in the early 1990s. He answered a thousand questions from me on programming, and even decrypted my amateurish encryption algorithms. He was a mentor because he took my questions and didn't ignore them. He challenged my thinking, often asking me questions I couldn't answer myself.  I'm always thankful for his patient consideration of numerous questions from a teenager. (McCranie is cited in one of Knuth's new volumes, the Art of Computer Programming.)

Another superb question-answering mentor was the late Jon Hamlin, an ex-CIA intern and graduate of Valdosta State University and University of Georgia. Jon was far more interested in system administration, networking and UNIX, and in his role as computer science lab manager at Valdosta State University, Jon had access to extensive SunOS/Solaris resources and the time to think about my questions. He setup a Linux computer and gave me access, and helped me clean up a few messes.

The curious case of the unasked question 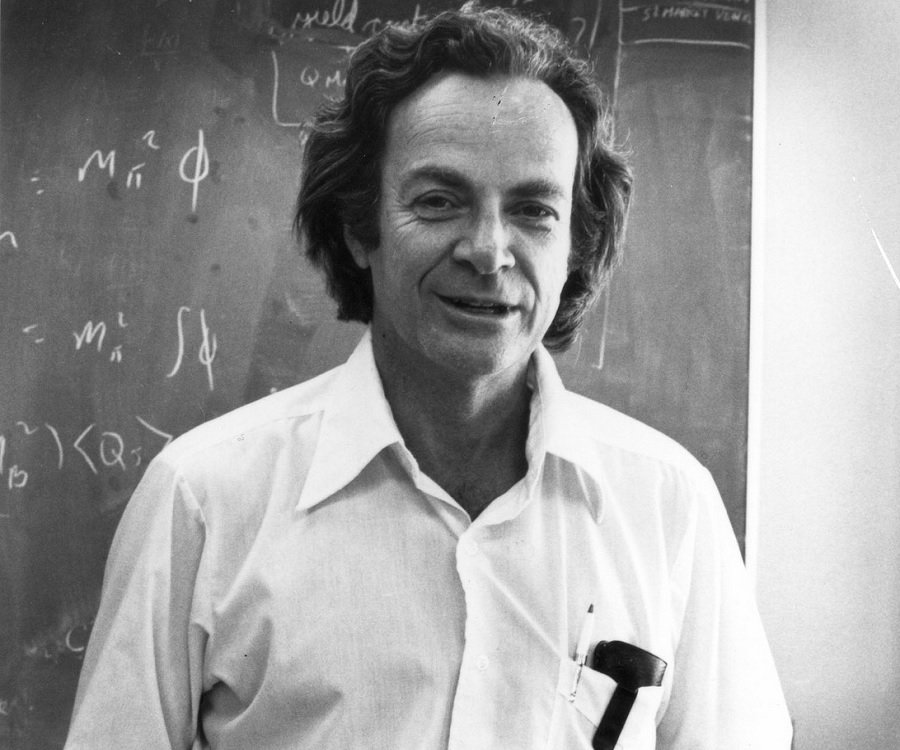 Once a mentor is available to answer questions in a timely way, the mentee must be willing and able to ask questions. Often they are not.

Beyond Q&A: The Weekly Mentoring Meeting

To support growth of a mentee, mentors can schedule regular time with the mentee. Just like the commitment to answer questions, the mentor must make make these meetings a commitment. Commonly, this happens as a weekly meeting to ask questions and plan progress.

Jim Anderson, a Computer Scientist at UNC-Chapel Hill, followed a simple model of tracking progress for his advisees: he wrote the next steps for each of his mentees on the whiteboard in his office. Then they could easily see what was expected. And in each weekly meeting, he could easily recall their responsibilities.

Plan the route out of ignorance. Even in non-supervisory mentoring, it's helpful for the mentor to plan and track progress so the mentor ensures that the incomprehensible is coming into focus for the mentee. Without this guidance, the mentee may be trapped in a complicated area without a path forward, and without the ability to ask questions to get out of it.

Review recent accomplishments. The weekly meeting is also a good time to review samples of the mentee's work. The mentor can praise progress and identify the most important improvements the mentee can work on next. But even when identifying the next growth area, the mentee should recognize the mentor's achievements.

For example, for Computing/IT professionals, reviewing work can mean: