200 OK Viewpoint on Metaswitch and Microsoft

In the years ECG as been supporting Metaswitch networks, we've done network designs, upgrades, patching, integrations and troubleshooting. Many of our friends and clients are independent operators, providing telephone services to businesses and residencies throughout the US. What are we all to make of Microsoft's acquisition of Metaswitch?

Microsoft: no interest in service providers?

Analyst Fazil Bayka told UC Today that Microsoft has "Absolutely no interest in making in acquisitions to sell more software to service providers." Bayka brings some strong credentials, with background at BroadSoft and Sonus, and might know what he's talking about.

But this viewpoint also appears to discount the ongoing work that Metaswitch has been doing for service providers around the world. And Metaswitch isn't limited to small service providers: in December 2019, a Verizon Distinguished Member of Technical Staff reported that Metaswitch was Verizon's partner for SHAKEN/STIR deployment in their network. Is Microsoft going to walk away from such success? "Sorry, Verizon, we can't sign this deal for STI-VS you've already tested and are required by law to deploy . . . but would you like to update your Microsoft Office licenses?"

Metaswitch (Data Connection) actually built some of the earliest VoIP software used by Microsoft in Windows NT.  But in the Unified Communications Industry, Microsoft has long been the elephant in the room. And while they offer genuinely useful communications tools, they've never taken Voice as seriously as they could have. Many of us see indications in this purchase that Microsoft wants to solve this problem and provide interoperable voice.

For example, Mike Dano in Light Reading, suggests that Microsoft doesn't see that the existing Voice Service Providers are the main target. Instead, every enterprise might want to operate a mobile network, and Microsoft wants to help make that possible. 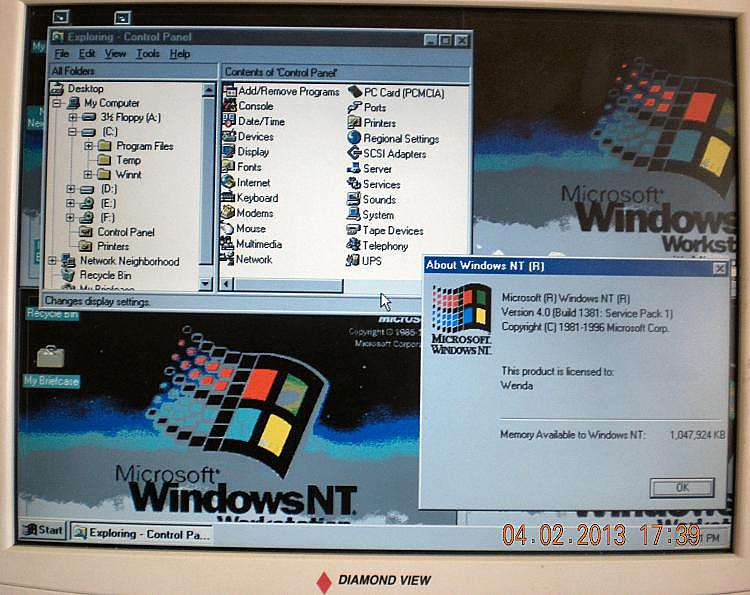 Data Connection / Metaswitch, thanks for the Telephony Adapter in Windows NT.

Yet, many small operators probably have lost a friend. Metaswitch was always a software company... but not just software you think about. They were a protocols company at heart. The Metaswitch products used by many service providers around the world used software, running on Linux servers, and cleverly packaged it on big servers that fit nicely within a 19-inch relay rack. Except for the special TDM interfaces for T1/DS1, 56k SS7 links, and DS3s, any network administrator would feel pretty comfortable with the packaging from Metaswitch. 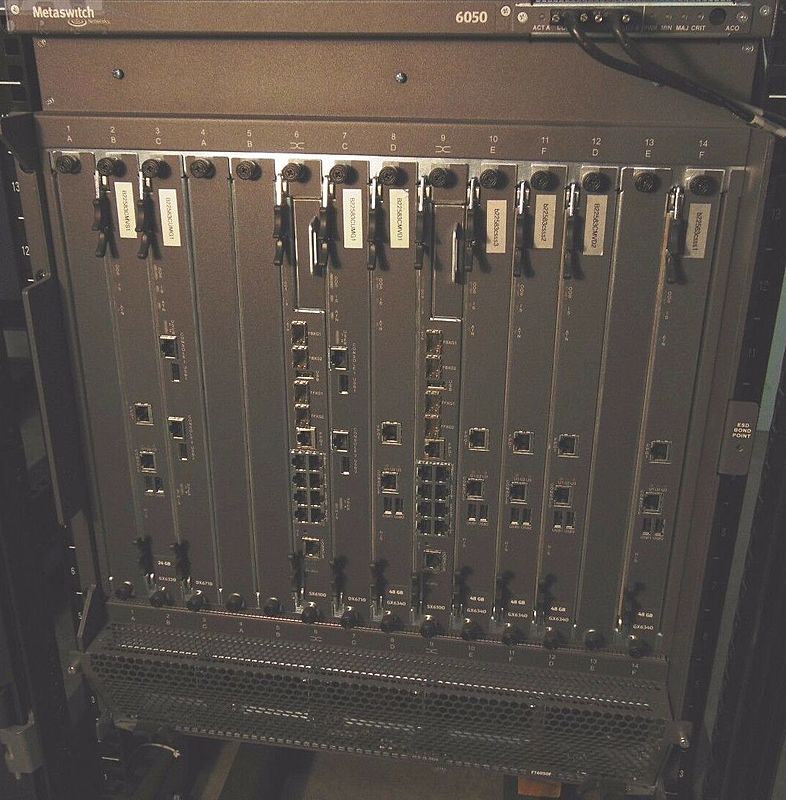 Don't you love me any more?

But this packaging served an important role: it allowed the Metaswitch to be a viable replacement for legacy equipment that also use T1/DS1, DS3, etc.

Unfortunately for the independent operators with a commitment to TDM, or rules that seem to lock them into TDM, this era is mostly past. While Ribbon certainly maintains TDM infrastructure for a large number of legacy switches, this isn't a strong path forward.

At the end of the day, software has a relatively short shelf life. What's hard to build is expertise -- especially in an arcane technology with roots going back 130 years. As Microsoft said in their own blog, it's likely much of the goal is to increase Microsoft's personnel and brain-trust in telecom: "Microsoft intends to leverage the talent and technology". This points to Metaswitch's proven track record of hiring (and largely retaining) many of the top experts in the telecom field.

The Metaswitch (Microsoft) Perimeta Session Border Controller (SBC) is used widely in carriers in conjunction with Metaswitch, Cisco, and other platforms. After the Perimeta is online and running, this course enables you to understand how well the system is operating, and identify system irregularities. Analyze the connectivity to Application Servers / CFS, and check the overall health of adjacencies and endpoints. This course demonstrates use of both the Craft interface and the Service Assurance Server (SAS). Graded Exams, Certificate Provided. 1 week / 2 class sessions / 4 PDH.
Post

SHAKEN/STIR: Quick Insights from an FCC Proposal to Fight Robocalling